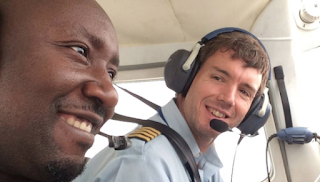 We are excited to see the growing interest and engagement within the church and communities. Please join us in praying this small beginning would grow and result in many communities being transformed by hearing the Word of God in a language that speaks clearly to them!
Posted by Steve at 3:38 PM