In a previous post, I shared a bit about how AMB, the aviation ministry, is expanding to support Bible Translation and literacy projects in the region.  Here is a picture and update shared from our chief pilot, Rob:

Sometimes, very small things can have a HUGE impact.  In scripture, the third chapter of James outlines this with a description about the very small rudder that, although very small, can guide the course of a very large ship. 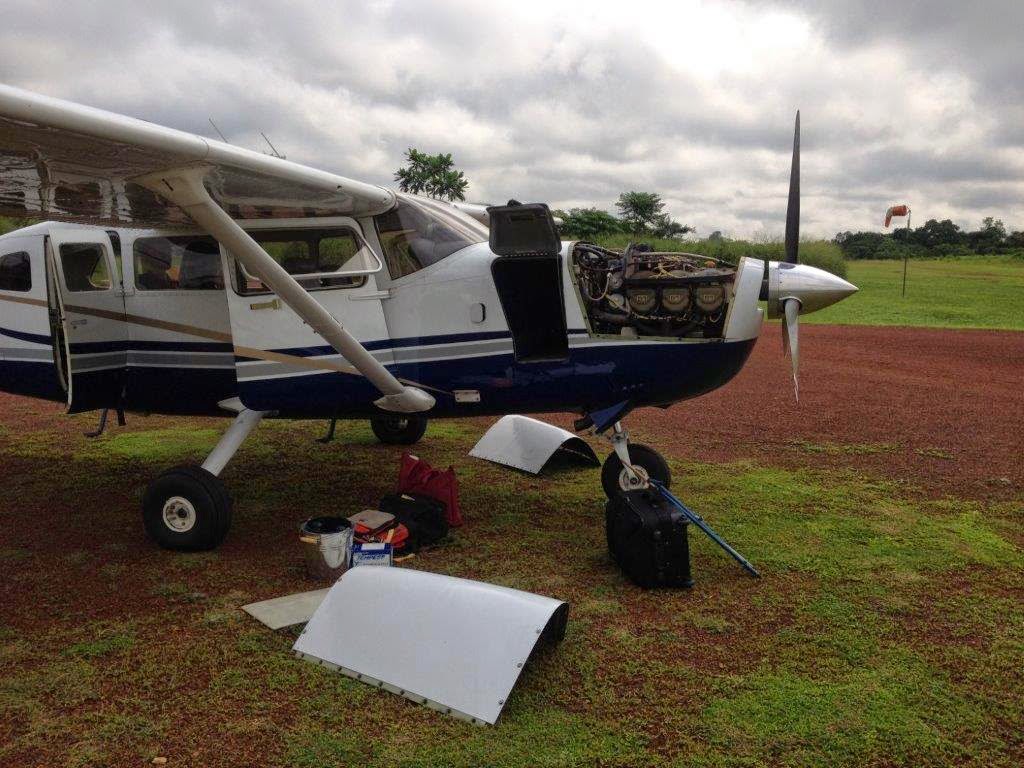 Back in January, some teammates based at Bongolo, the Hofman family, were ready for a trip on the AMB aircraft up to the capital city of Libreville where they would have a short layover before connecting to an international flight. 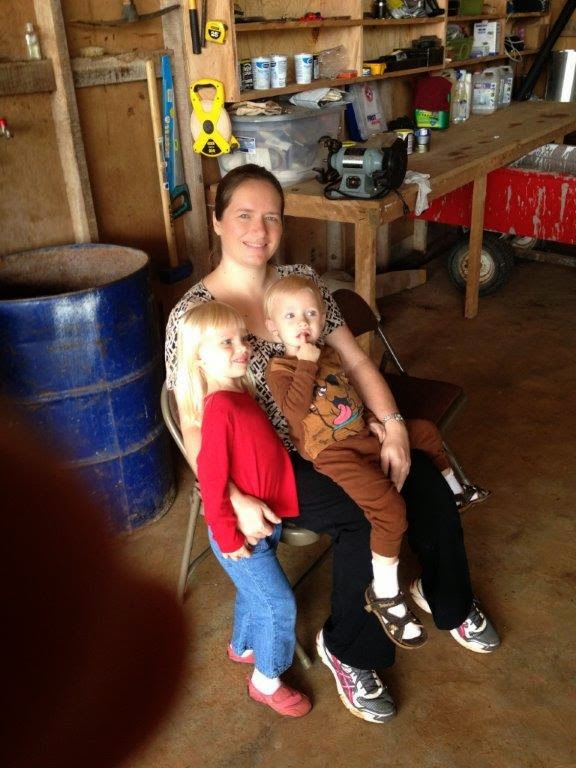 As Rob tried to start up the engine, he had some difficulties.  He asked the passengers to pray as he quickly went into troubleshooting mode, knowing he had a tight schedule to keep to make the connecting flight.

So, while the passengers patiently waited and prayed in the hangar, he eventually found that no voltage was getting to the fuel pump.  Upon closer look, he found the very small thing that was holding up the flight- a loose ground wire to the fuel pump.  We just barely had enough wiring on hand to make the fix. 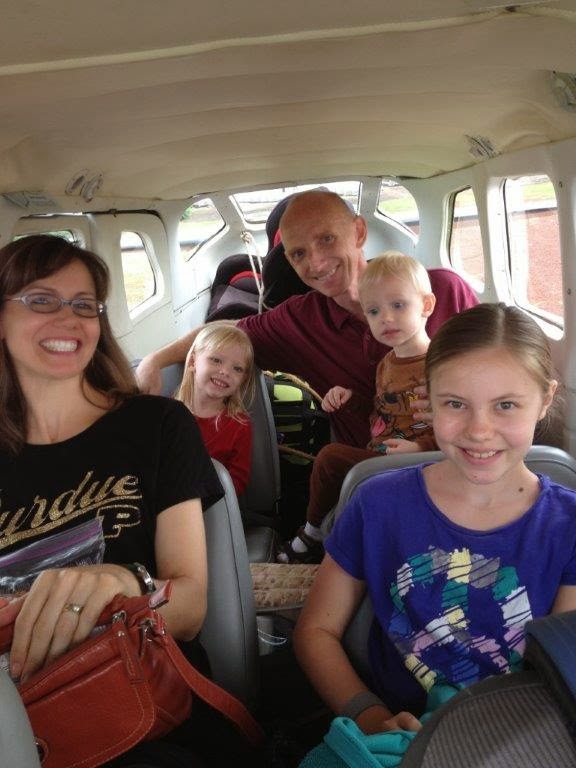 They made the trip to Libreville, arriving at 2:48 pm for their 4pm departure!

We are blessed to have the great skill of our Chief Pilot, Rob.

This situation outlines why it is key to have pilots that are also mechanics that serve in mission aviation.  Often times, in remote areas of the world, resources and teammates are in limited supply. 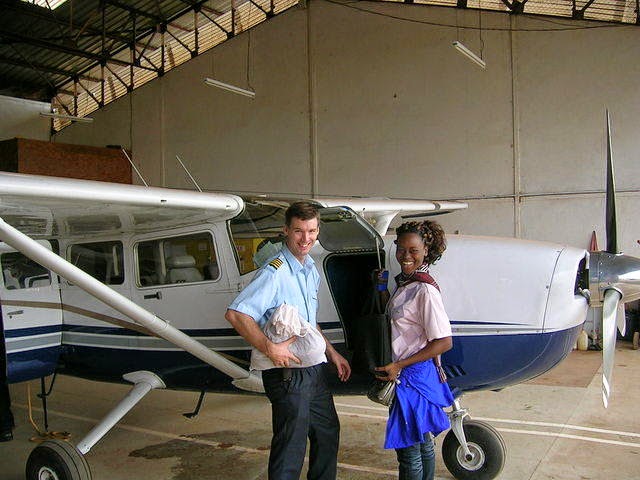 Highly skilled pilots who are also equally qualified mechanics are the backbone of the mission aviation world that keep programs running and serving important ministries, like those of the Gabonese C&MA church and the Bongolo Hospital.
Posted by Steve at 7:16 PM No comments: 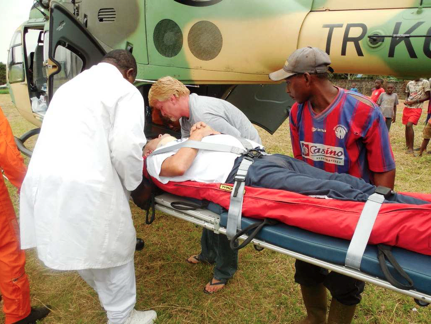 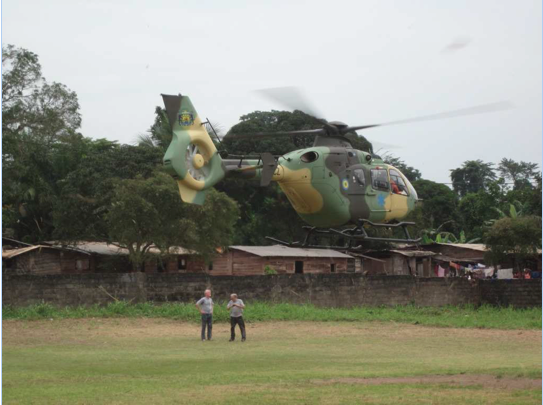 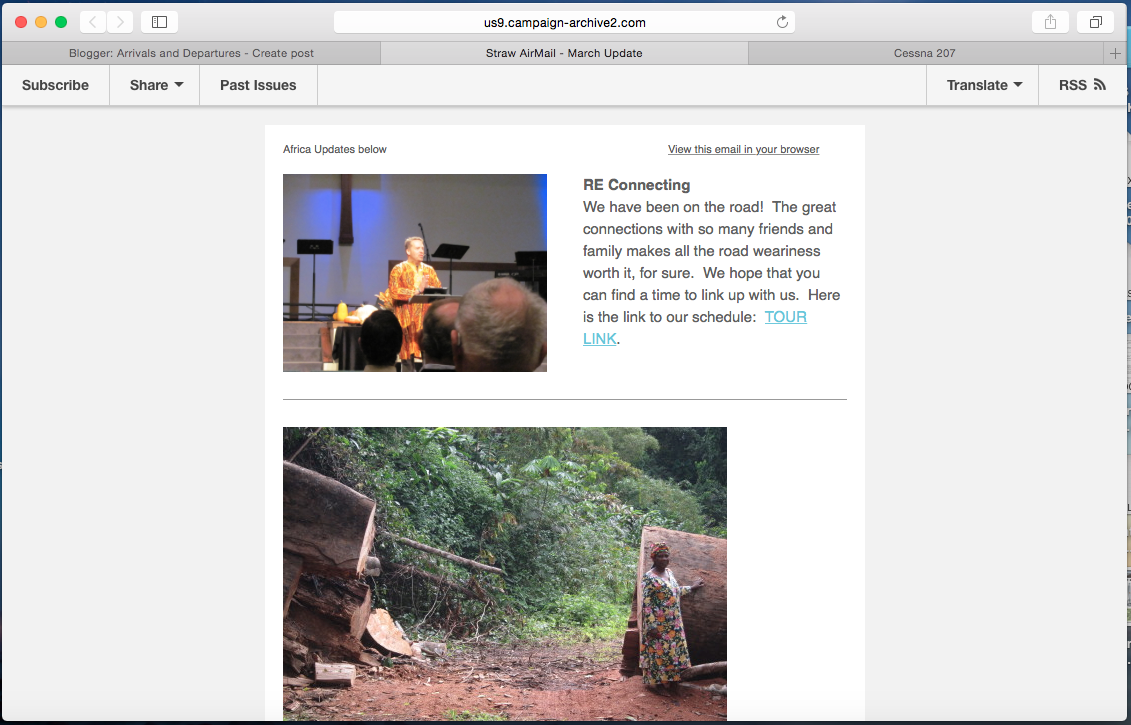 So, a year ago, Alace and I were in Cameroon checking out all the Facebook photos from our friends in the "Snow-pocolypse" or "Snow-mageddon" back in the US.  It was then that we prayed for a similar experience for the coming year when we would be in the US for our home assignment.  It's been 7 years without a winter for our family!!!

Well... I think our prayers have been answered!  Here are some photos from the day around our house, next to a church... 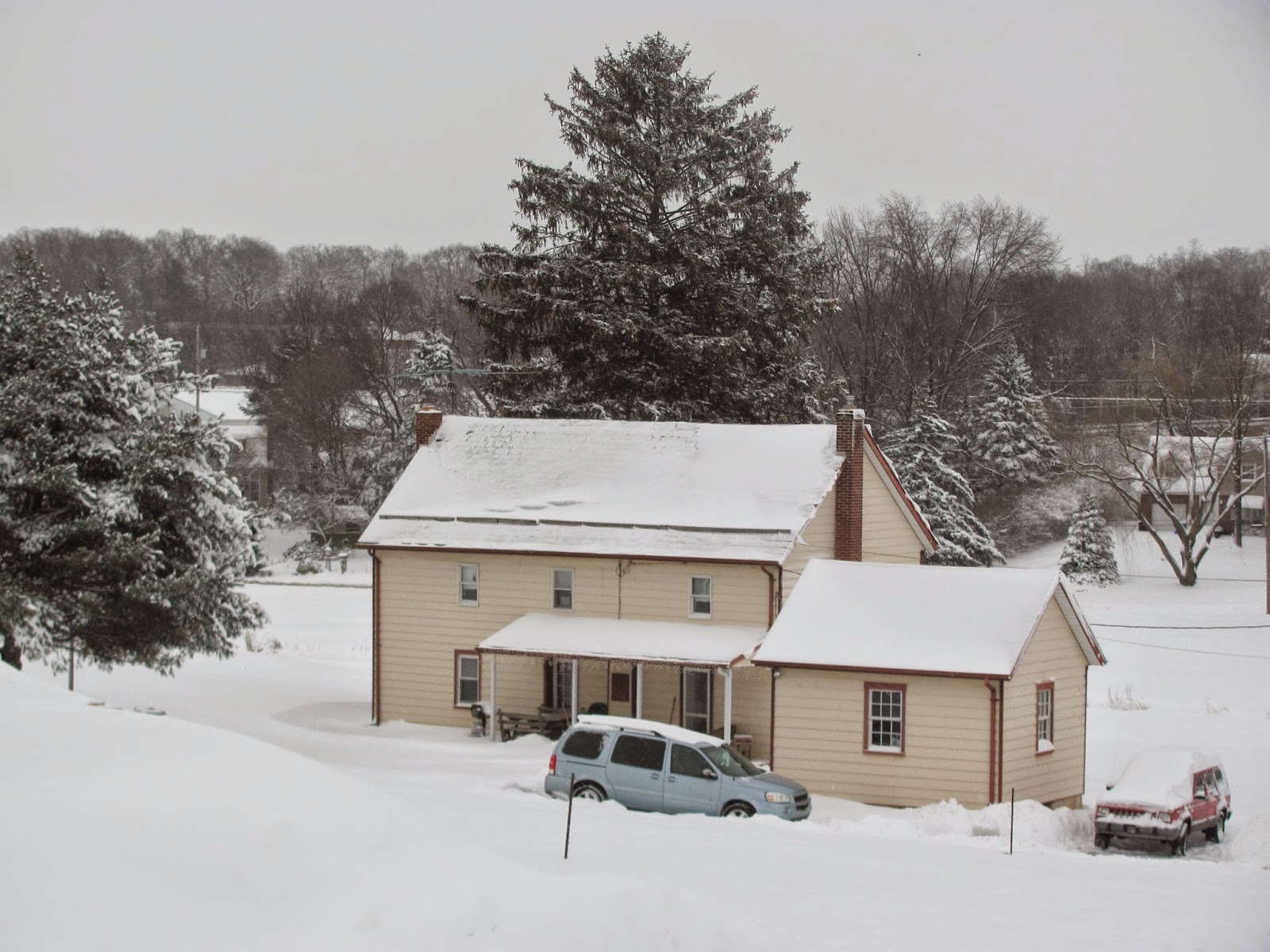 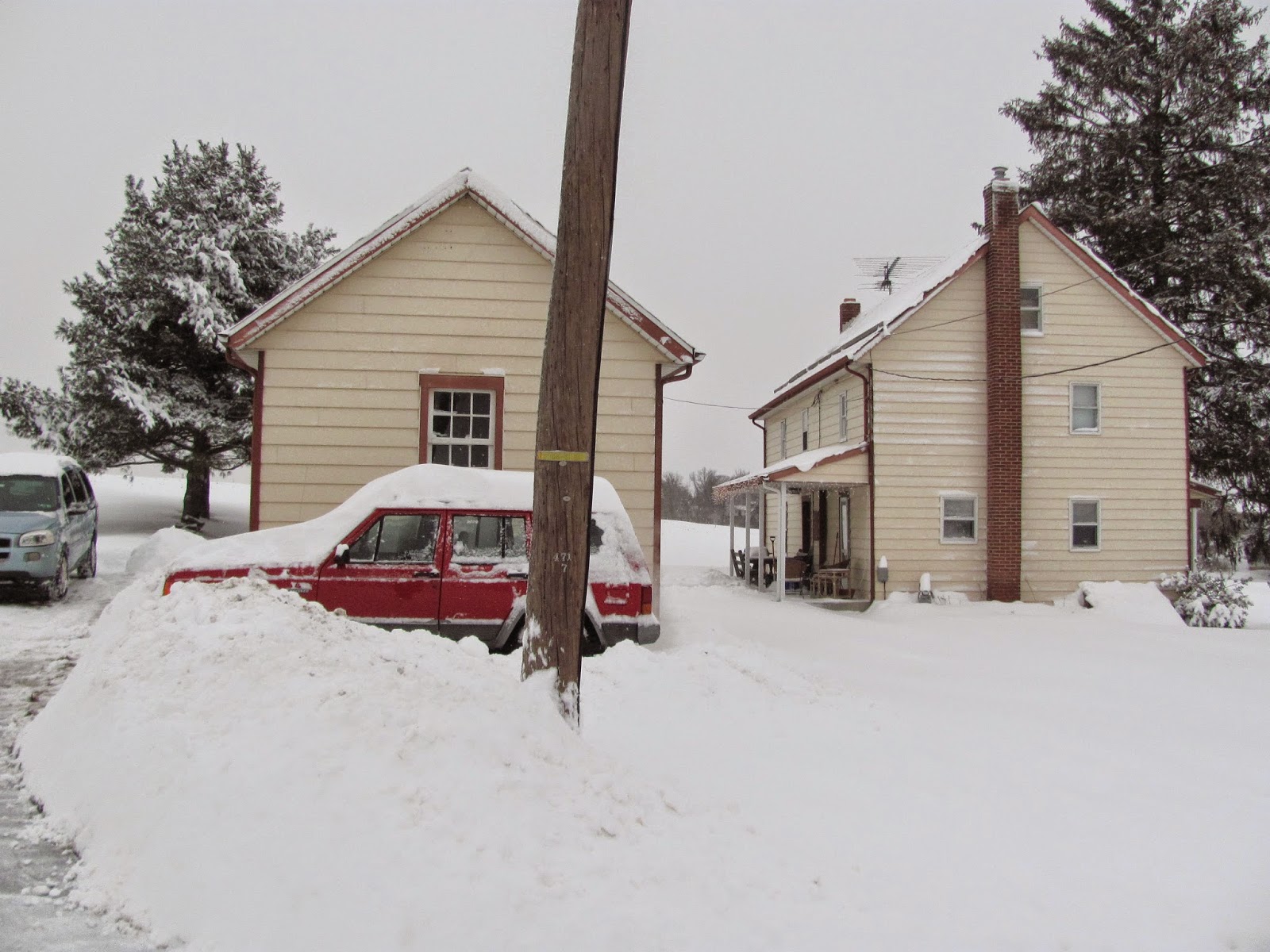 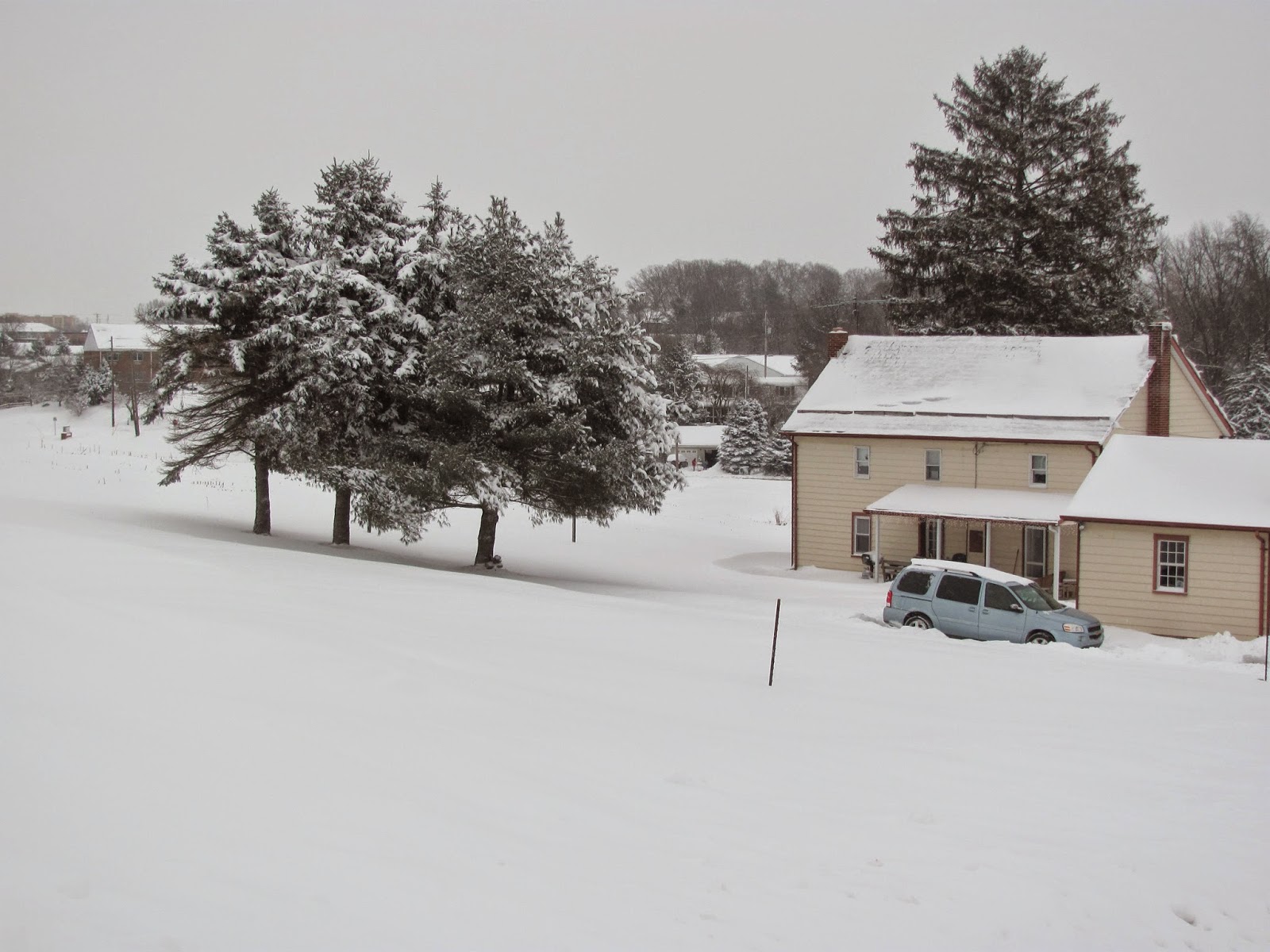 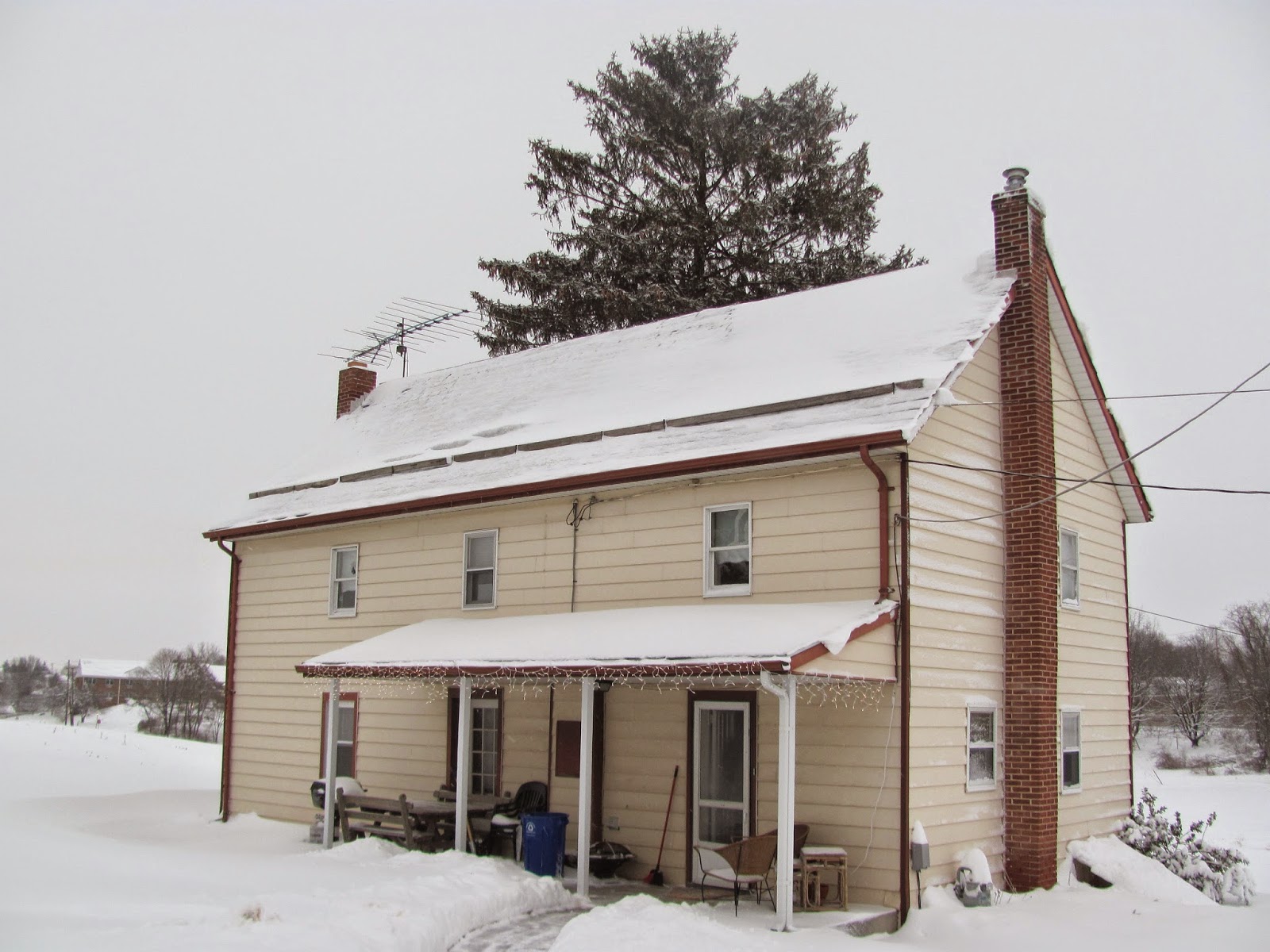 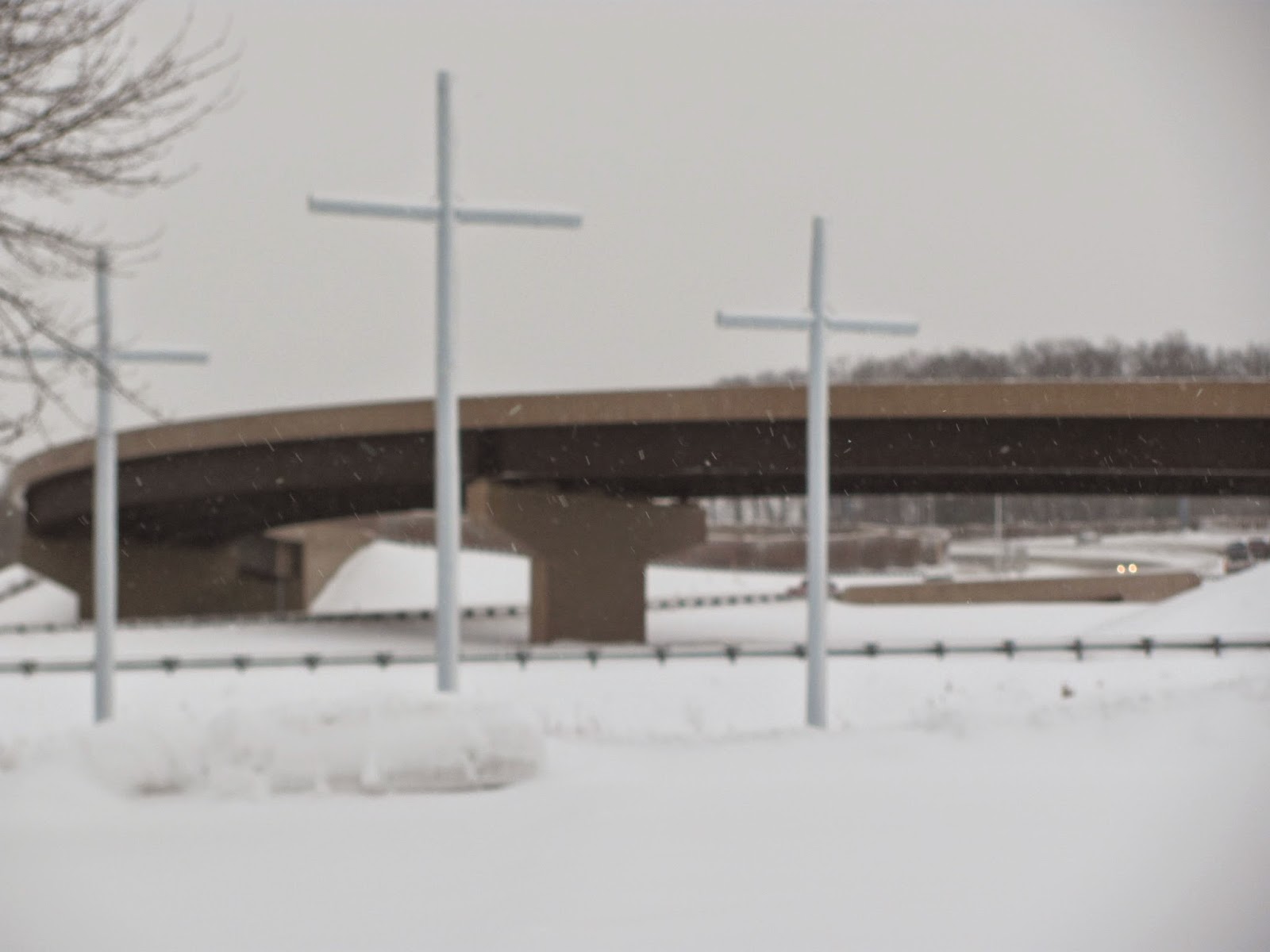 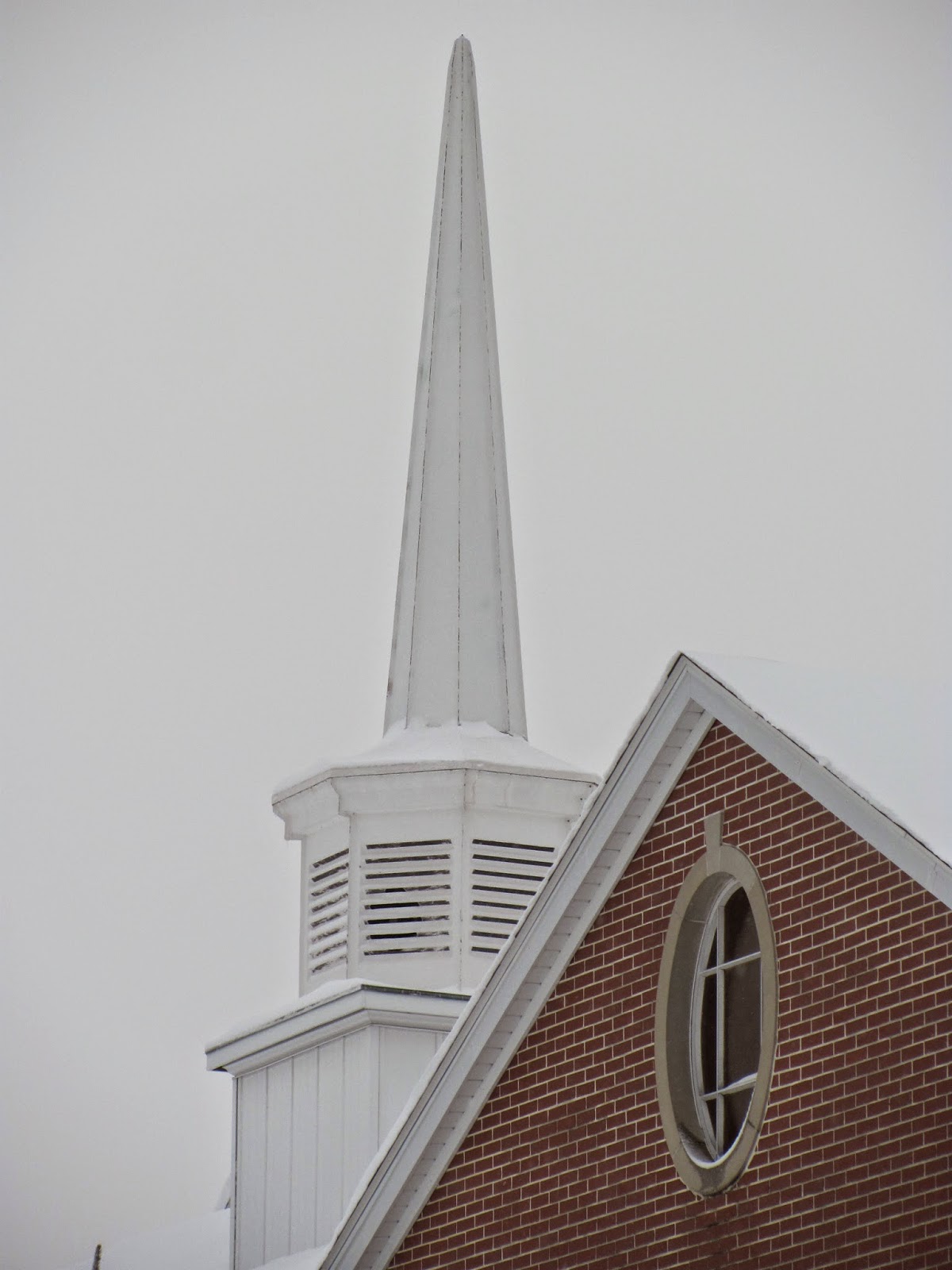 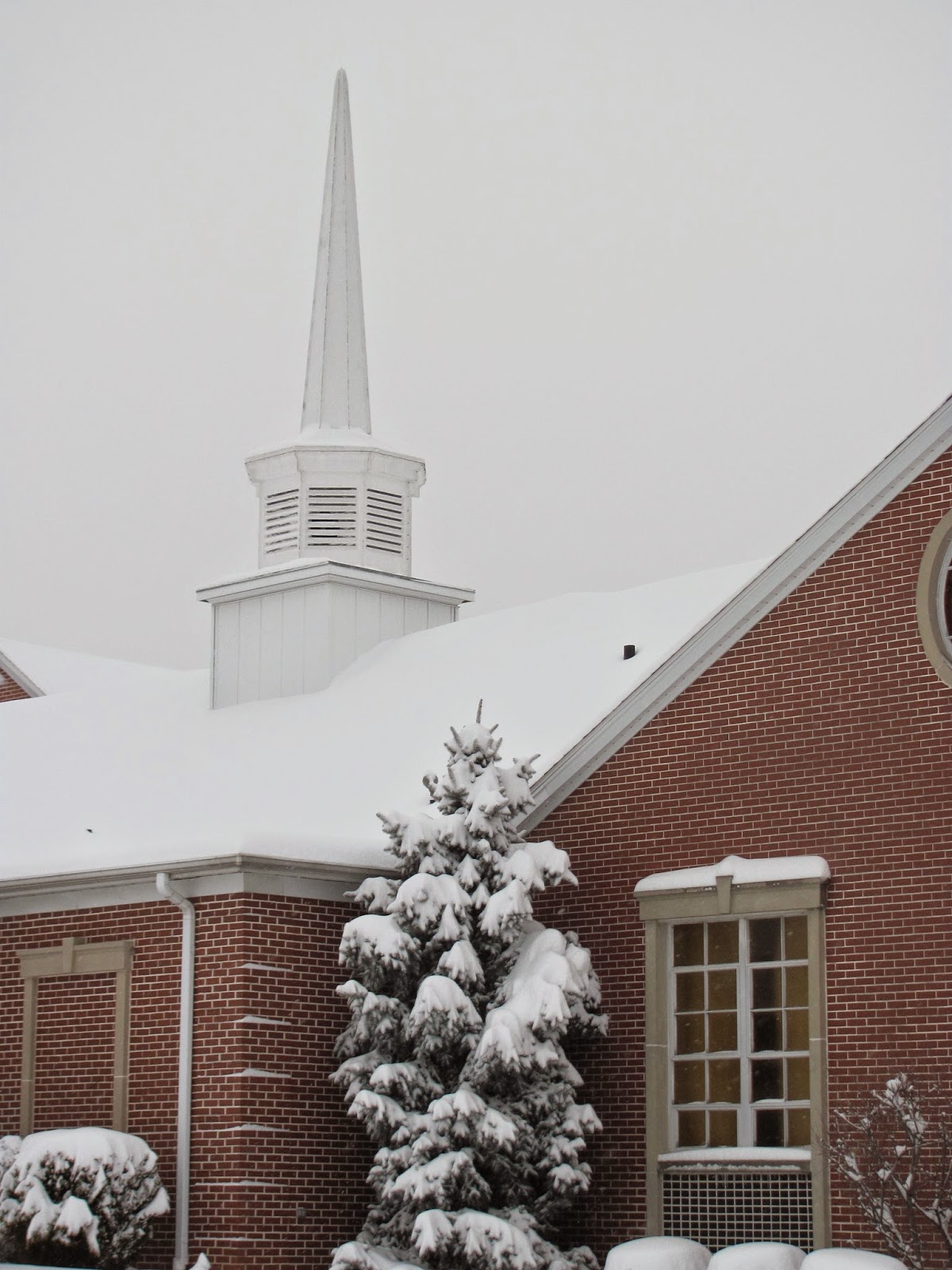 So, for you kids enjoying the "snow day", you're welcome.  For all of you hating the snow and inconvenienced... soo sorry!!!