YOU Are the Wind Beneath My Wings 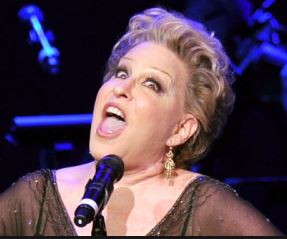 Do you enjoy cheesy love songs?  I have to be honest... me- not so much.  The "Wind Beneath My Wings" song has a special place in my heart because, at a wedding, the most off-key version of this song was sung to the groom... BY HIS MOTHER!!! If I had the right equipment at that moment, I would have loved to get a recording sent off to Bette!

Seriously, I need to let you know how incredibly blessed my family and I are to be YOUR ambassadors in serving cross-culturally to demonstrate God's love to people on the other side of the world from many of you.  We depend upon the generosity of people like YOU for our "paycheck."  We've been able to do what we do since August of 2007 like this. 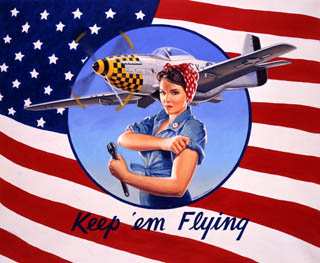 At this time, however, we're starting to fly at lower altitudes- the wind beneath our wings is not as strong as it used to be!  So, we're looking for some additional financial support.  Would you be willing to consider joining our funding team?

SPECIFICALLY, we have some open spots on our "sustaining donor" team- those people that make a longer term commitment to invest in our support.  This is the CORE of our support.

Will you please consider being a core supporter?  We encourage our sustaining donors to sponsor one or more "Bongolo Bonds"- a $50 per month (or $600/yr.) level of giving.  We have 15 such "bonds" that need a sponsor at this time.

How can you make your donation?  There are many options!

1. AIR CALVARY WEBSITE:  CLICK HERE for the Air Calvary giving information that includes PayPal.  Please put "Straw Family" in the "description" on the paypal form or in the "note" section of your check.

2. C&MA WEBSITE:  CLICK HERE for online payment.  Type in "Stephen and Alace Straw".  You can set up recurring donations there.

If you do sign on for a Bongolo Bond, please also send me an email to let me know (Gabon.pilot@gmail.com).  Thanks so much for giving this some thought.  We can't do it without you! 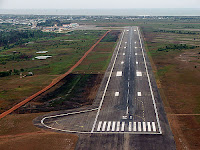 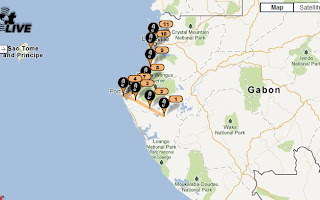 I am THRILLED to tell you about some recent developments on two different fronts:

IN GABON:  The administrator of Bongolo Hospital, Pastor Serge, suggested that we submit a request to the government for them to consider supporting our program by ordering about $25,000 worth of AvGas.  They would use their contacts with a French oil company (TOTAL) to have the fuel (30 barrels) shipped in to the port.  We have worked hard to get all documents in our dossier and submit it to the government.  Their response was that we should see positive action taken in April!

IN THE US:  An idea emerged to simply make use of the shipping containers that are regularly coming to Gabon, twice a year, in support of medical mission work.  This was very attractive since it would allow us to not feel a burden to fill an entire shipping container all at once.  We've decided to give a try with an initial shipment of 15 barrels (an estimated 2 months worth of flying). 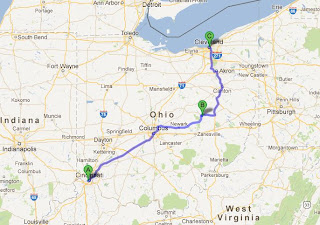 Thanks to some friends, we found some "over-run" fuel drums (in KY) that met the specifications we needed for a fraction of the normal cost.  These were taken to our friends at MMS Aviation (Coshocton, OH), who supervised the fueling (one of the lowest prices per gallon in all of the US!), and then the drums were trucked to Cleveland for loading in the container that will soon come to Gabon.  We estimate their arrival in late May or early June.

We appreciate your patience with us on this journey.  As we are all finding, international aviation work advances slowly and typically plan "A" becomes "B" and "C".  We appreciate your prayers and encouragement as we link arm-in-arm in this exciting, important work.